The site with secret pages 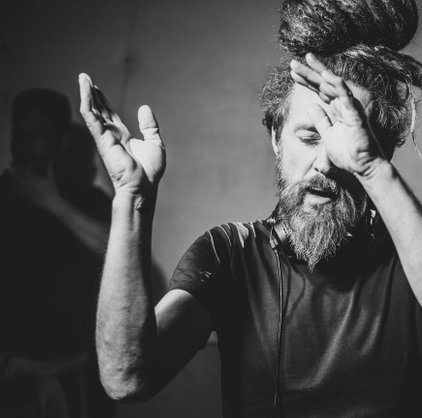 Track of the Month

play and listen my music

Come into my Studio

In the mid-80s, begins to take its first steps in the disco of the Rome, with hip-hop and electronic pop music.

In 1990 became the runner up, the DMC World competition-scratch-cutting-tricks- at Wembley Arena in London.

In the 90s, it becomes a point of reference in the Italian scene electronic-acid-techno-house.

He has played in the best Italian clubs,  Cocoricò-Peter Pan-Jaiss-Tinì-Imperiale-Duplè-Alterego-Piper and others. Around the world Pacha-Space-Amnesia-Suicide Circus- 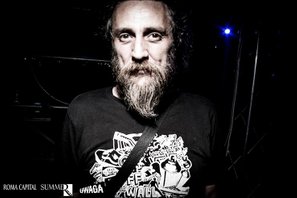